The design of this fly is reminiscent of the Rena Caddis. It is as efficient as the CdC Midge, so it’s just a matter of what I’ve got at hand that decides what I tie on the tippet.

The Parachute Midge lies a bit lower in the film, and the body profile is clearer than the CdC Midge’s profile. Even if it lacks the fuzziness of the CdC barbs, I guess the hackle fibres does the trick when it comes to attracting the fish’s intrest.

The only special thing to note when tying this is to use bug bond at the root of the wing. Press the wing backwards along the body, and apply a tiny trop of bug bond/lamp to force the wing to lie horizontal with the body.

Use bug bond to force the wing to lie horizontal to the body. Se the “General tab” for more guidance. 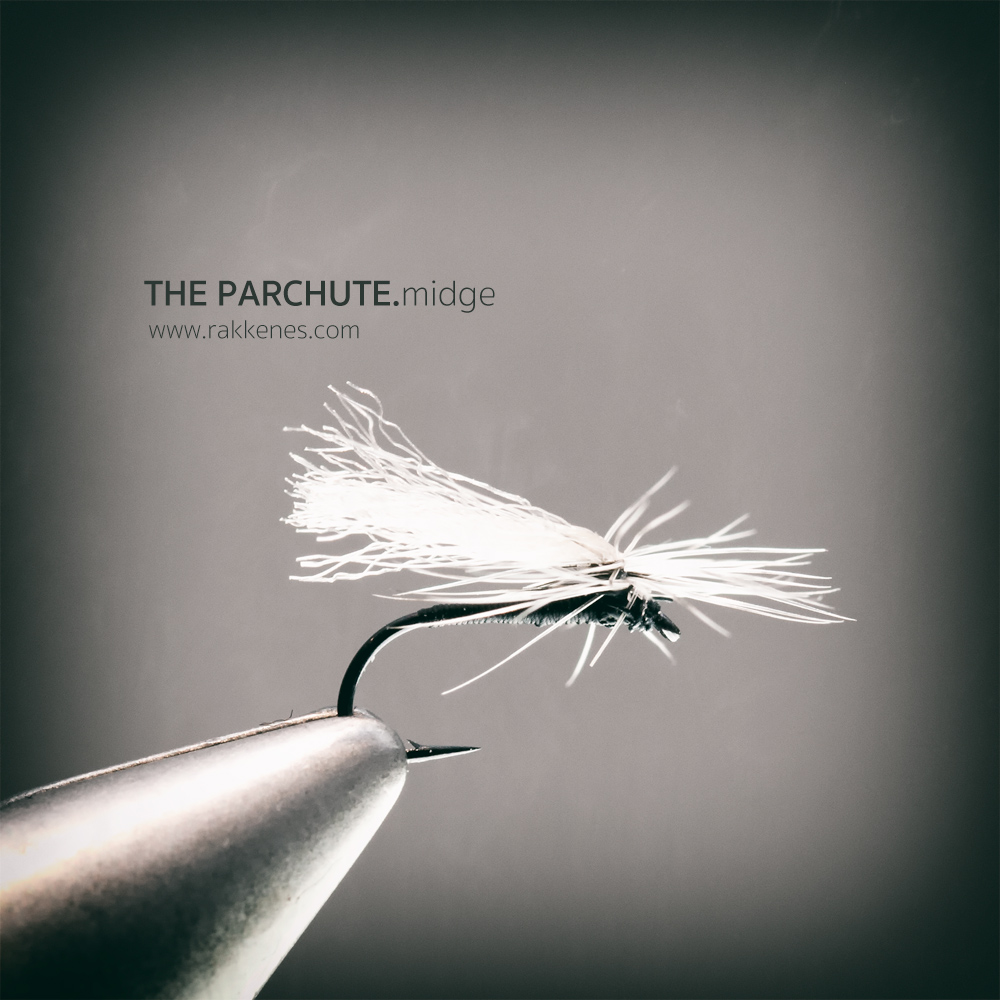 This is as effective as the CdC Midge. Great fly that also can represent a small stonefly 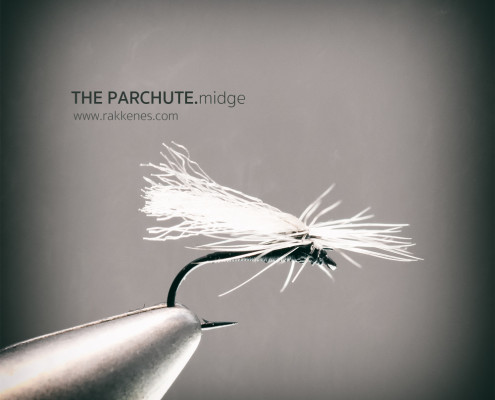 The Rena Caddis
Scroll to top