The no-hackle idea used to be controversial. It’s not anymore. The different comparadun styles have proven the critics wrong.

Doug Swisher and Carl Richards must be one of the most important contributors to modern fly tying and fly fishing. Their practical approach to effective fishing flies changed modern fly fishing. 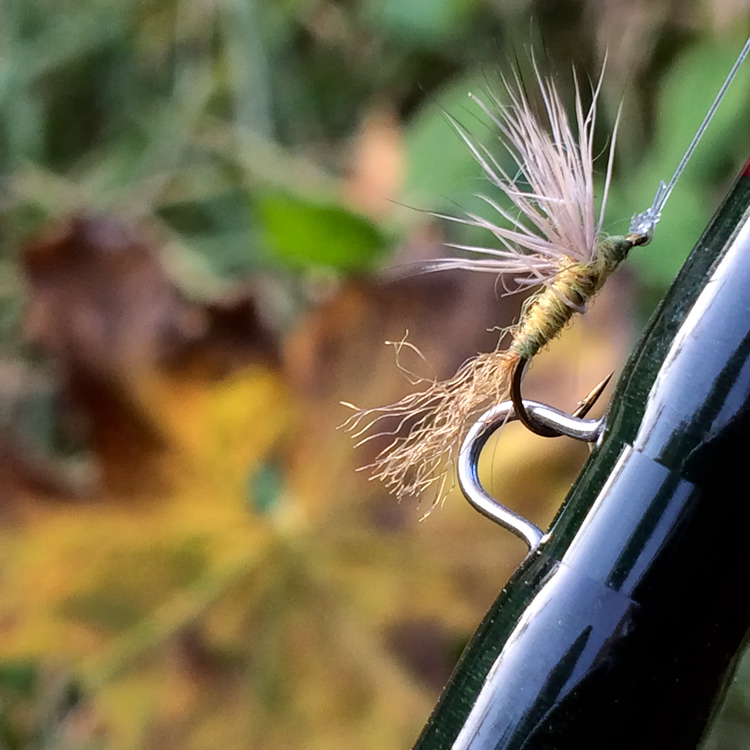 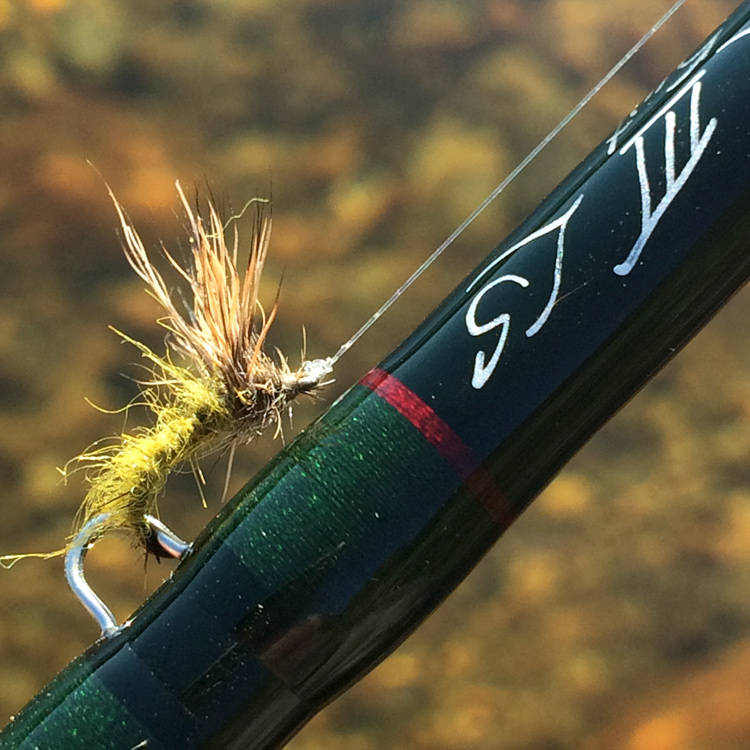 Readers of this site might have noted that I am a true fan of the Swisher/Richards approach to fly tying. I believe that a well tied and presented body profile is enough to convince even the shyest trout.

Their most important contribution is no doubt the work on the no-hackle fly. Coming from a Catskill tradition, with heavily hackled flies, their solution no-hackle solution was radical and caused discussion.

But if you think about it. The Catskill yields a high riding fly, with a fuzzy body profile. If you believe that the prime trigger for the fish is the body profile, a different approach is needed.

The Hairwing, known as the Comparadun nowadays, plants the body firmly on the water. Correctly proportioned and tapered, the body profile itself becomes the primary trigger. Wing and tail being of secondary importance.

The original recipe for the Hairwing, or Henfibre no-hackle, consisted of a floating dubbing with deer hair in the wing and spilt tails of either hair or hen hackle fibers. 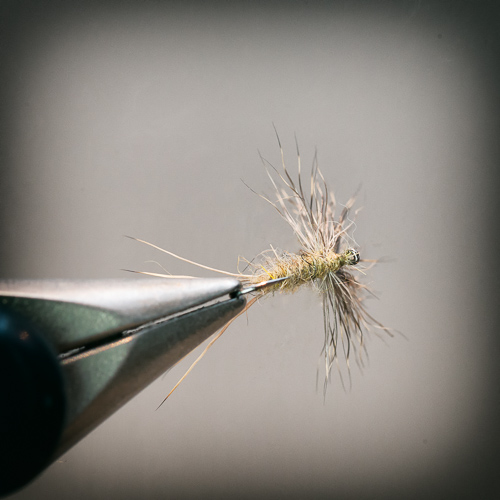 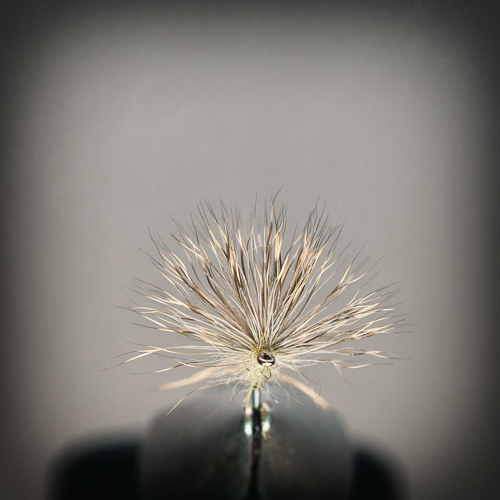 The pattern for the Hairwing is found here

I seldom fish the original Hairwing pattern with split tails. Now there are better tailing alternatives to the fragile deer hair on the market. If I use hair as tails, I never split them but collect them as you would on a Catskill. The flymf pattern is a good example (see the Baetis Flymf or the Aurivilli flymf).

But I always keep a couple of the Hairwing in my box for those situations when the trout seems to want nothing but the buggy appearance of Swisher and Richards innovation.

Although most of the flies presented in this article deviate from the original pattern, they are all based on the idea behind the Hairwing. Here are the materials I most commonly use (se materials list and tying instructions here)

The proportions of the fly is no different than the usual dry fly, with the exception that you might tie the wing in a tad closer to the eye of the hook.

The wing should form a 180-degree angle to give firm support for the fly in the water. There is a discussion whether the wing should be tied 90 degrees to the shank/body or if it’s best to angle it slightly towards the eye of the hook. My experience tells me that it doesn’t matter. Do whatever you believe in.

It’s quite common to use CdC as winging material – either alone or together with the deer hair. I seldom tie a CdC wing on this pattern, but often combine hair and CdC to make a more robust and durable fly – as I have done here

A good sparkle dun pattern for the spring hatch

A buggy comparadun with musk rat as the exiting trigger

A modern version of the classic Hairwing, with turkey biot in the body

No introduction needed. Here are the tying instructions

A very effective flymf for those days when the BWO or Baetis are hatching.

Based on the same approach as the Baetis flymf