Bad weather can be your best indicator for a hatch and a good time out with your fly rod.

Next to the Mayfly hatch (Danica), fishing the first generation Baetis Rhodani hatch in June is the highlight of the season. The experience is trying, the outcome unpredictable but the reward can be great. 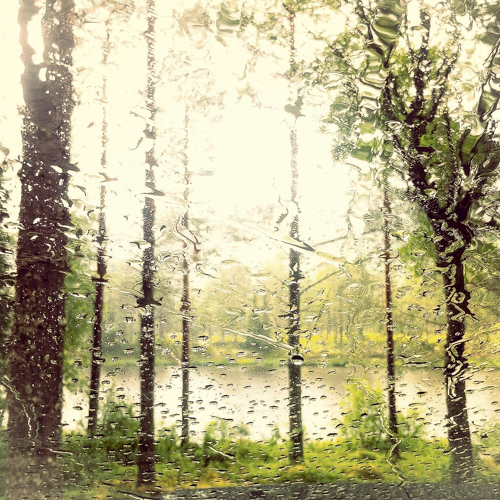 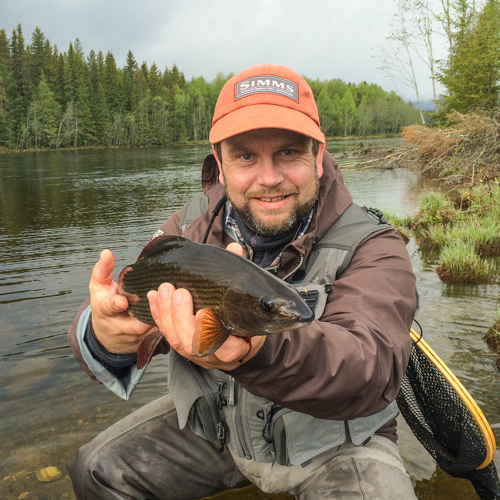 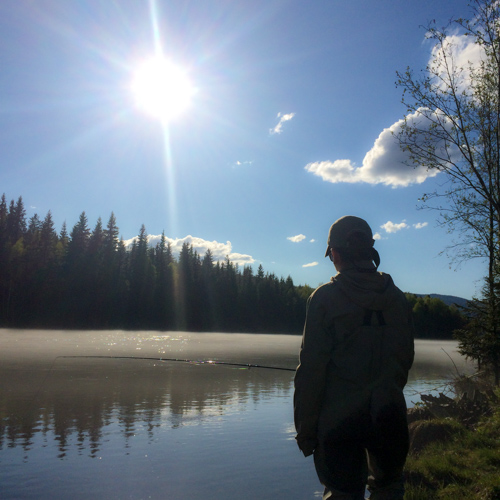 Mid May 2015: We were all set and ready to go for our 10th trip of the season. With low expectations, I set out as always with high hopes. The weather was unstable. Overcast, but the forecast predicted rising temperatures, no wind and a chance to see the sun in the afternoon. Still a hope, a chance to catch a decent brownie or grayling despite poor outcome so far this season?

The start of the fly fishing season had been everything but good this year. For weeks cold northern winds, rain and local flooding had made the rivers unfishable. The Trysil River roared with water and at Rena water levels were to high and the water temperature was as low as 6-7 Celsius.

But this day became spectacular. At midday all hell broke loose. Gale winds, rain, hailstorm and slate forced us back into the car to play the waiting game.

We talked about it in the car. If the weather clears, today could be the day for a decent Baetis (BWO) hatch. They love changing weather and high humidity.

And yes. As fast as heavens gates opened, they closed again. The weather didn’t only turn for the better. The weather became a dream. Suddenly it stopped raining, the wind slowed down, and the dissapaired. The sun cleared the sky. It was summer and hopes were high again.

This is a classic situation that most flyfishers know. It just doesn’t look that way when you’re in the middle of it, freezing your butt and fingers off.

As soon as the wind calmed, still some rain in the air, the first Rhodani generation started popping out of the water. First one, then two, three, ten and then hundreds of them sailing like proud sailboats down the calm river. After fifteen minutes, trout and grayling started a feeding frenzy you’ll only see when there’s a decent mayfly hatch.

The Baetis Rhodani hatch only in two generations in most rivers in Norway (compared to Denmark, where they appear in three generations). The first one, which is the most interesting, start in late May or early June and last for about a month. The spring Baetis is pale olive, almost gray and about a centimeter long. Hooksize for the first hatches is always 14. In fall the olives turn darker, and the hook size can be as small as 18, seldom down to 20.

For the past years I have washed out a lot of olive in my dubbing mixes, and now I mostly fish them in a light olive Adams-like tone. For the Spring Baetis Hatch I tie four variants of the bug:

I rarely fish a Baetis hatch with an emerger. Normally these bugs spend little time in the film hatching, therefore the fish quickly turn their attention on the duns. Sometimes I do use a flymf if the fish choose not to take any of my dun variants, but the go to pattern for Baetis is the dun.

Please turn to this blog again later this week, when I publish an article with more information on the Spring Baetis fly box. In the meantime, here are two of the patterns: