I seldom fish Baetis emergers, but use a Baetis Flymph Emerger instead. The Baetis species use little time when hatching, and fish quickly get selective on the dun. The Baetis flymph emerger is a low riding pattern, that might work when nothing else does.

Too few appreciate the flymf when trying to catch trout on a BWO hatch.  There are several patterns out there, but this one seems to work very well on a Baetis hatch.

If you think about it, the BWOs are hatching level in the film. They seldom hang vertically, as the grub hooks suggest that they to.

One can say that this is an emerger pattern, but its fished dry – or rather in the film. During a Baetis Rhodani hatch, which is the first really cool may fly opportunity in Norwegian rivers, fish rapidly turn to duns. But sometimes fish are difficult, and they seem to take something else. It could be emergers, but very often I have more luck using this little ugly fellow than a traditional emerger pattern.

I just love it!

Materials are listed in order of tying. More on the TMC 101 here

Dry dip and dead drift. Will also do fine wet. It is fished best in the film, or just above. 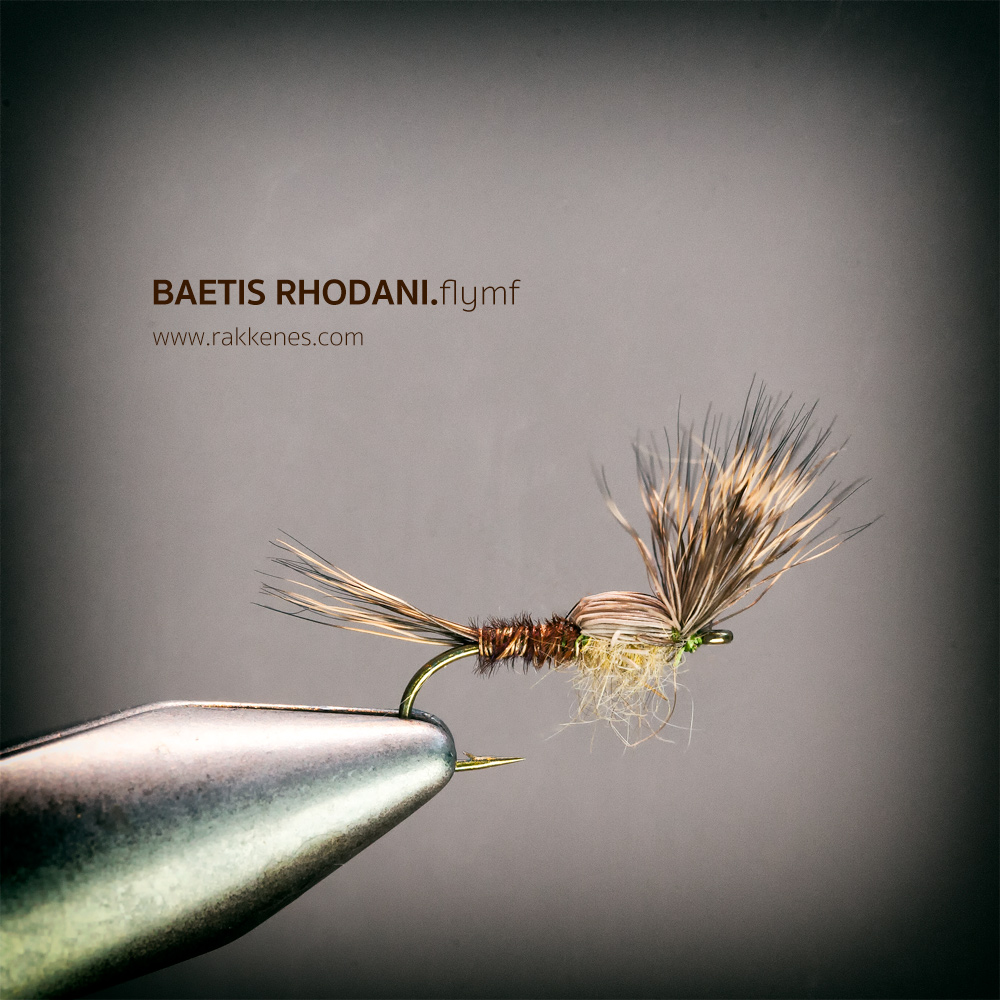 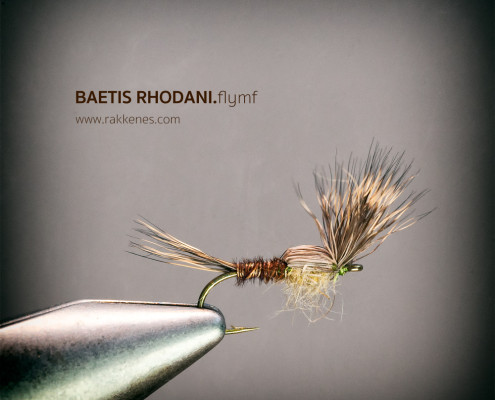