I actually don’t know why this pattern is so effective, but who cares. The Baetis Sparkle Dun is a fantastic fly throughout the entire hatch cycle.

This is an imitation of the Baetis Rhoda. The first generation hatch in my waters start in june, and continues into the first week of july. The second generation pops in early autumn, starting late August and a few weeks into September. The Baetis, or the Dark Olive, is the most common mayfly hatch in Norwegian rivers (hatches in running waters). First generation are most commonly in size 14, and the color is pale olive, almost grey. The fall hatch is much darker in color, and the sizes are from 16 down to 18.

The sparkle dun
The sparkle dun is a well known pattern. Here it is tied as a comparadun, and with a trailing chuck I guess the fly fishes both as a dun and as an emerger.

Be careful to stack the deer hair and fix the wing with cross ties in thirds. Shuck is about 1/2 of shank 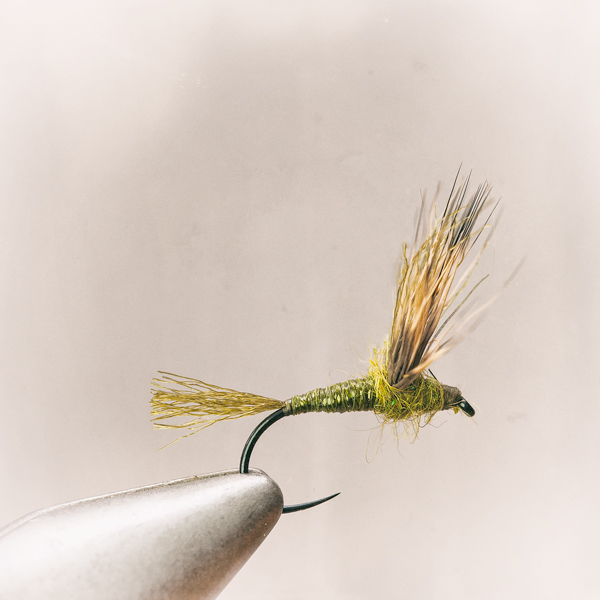 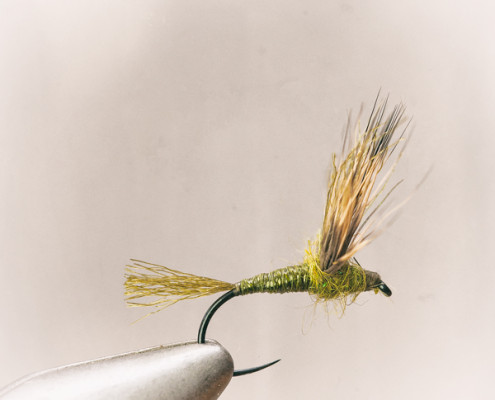 The CdC and Elk
Scroll to top