The Paraloop style has never really caught the attention from the fly fishing community. But if you’re a sucker for well presented body profiles, this is the one to try. The Paraloop BWO emerger is a punky, yet effective choice when mayflies are on the run.

As you’ll see it is a traditional sparkle dun pattern, only that the Comparadun wing (or the paradun wing) is switched with the paraloop hackle. The fly will float well into the film, and the fish will see the entire profile of the abdomen. Great for fish and for those of us who believe that Swisher/Richards were right – that a well presented body is all important when it comes to trigger the fish to take the fly.

Intuitively I would use a grizzly paraloop hackle, but experience suggest that a reddsh brown/ginger hackle serves as an additional trigger.

Apply floatant to hackle and thorax only. 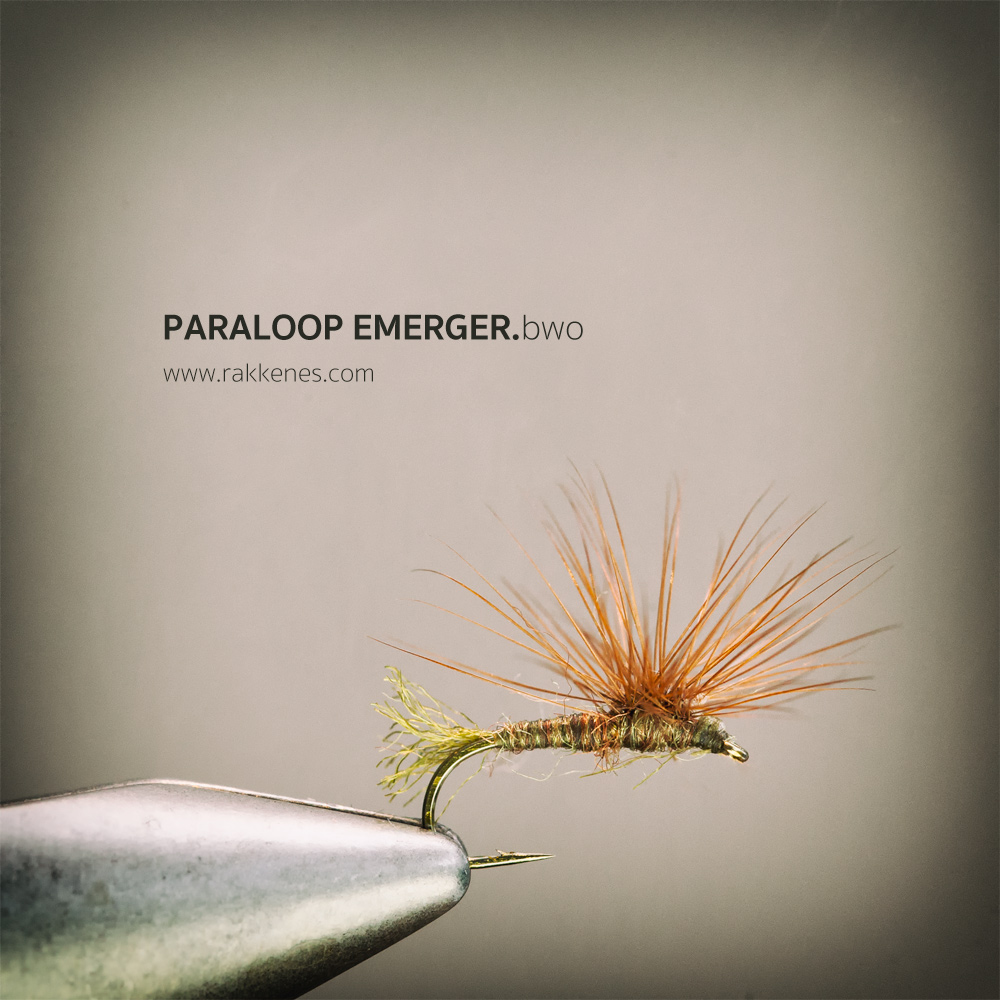 The BWO Paraloop merger is a punky, yet effective choice when mayflies are on the run 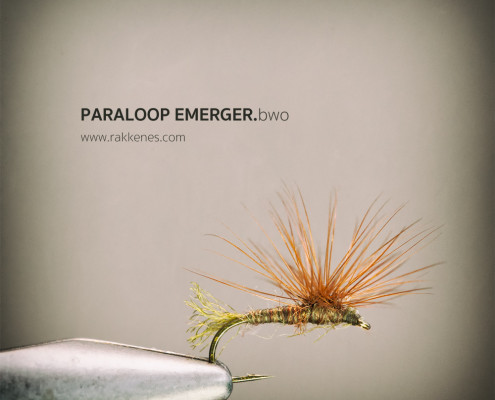 The BWO – the Blue Winged Olive
Scroll to top