THE NO HACKLE MAYFLY

The No Hackle Mayfly started a new era in fly fishing and fly tying. The duns without hackle are simplicity and complexity in one. And guess what – the fly catches wary trout.

Doug Swisher and Carl Richards are true pioneers in fly fishing and fly tying. Their work trough the monumental volume “Selective Trout” changed fly tying and the fly fishing approach. Their teachings continue to influence fly tiers and this fly, the No Hackle, is the forefather to the much used Comparadun style.

The idea behind the no hackle technique is that the primary triggers are the body and wing profile. The No hackle has a convincing wing and body profile. Although the pattern is nearly 50 years  old, it catches fish.

When you tie it it is important to taper the body well to support the wing posture. The wing is tied in as one of the last components – after you’ve dubbed the body. Be careful and use dubbing wax when tying in the duck quill.

Its not a durable fly, but a fly that you use for the Selective Trout and in honor of two of the masters of our trade – Dough Swisher and Carl Richards. Also read the series on the BWOs, starting with this article

Materials are listed in order of tying. Use dubbing wax when tying in the wing 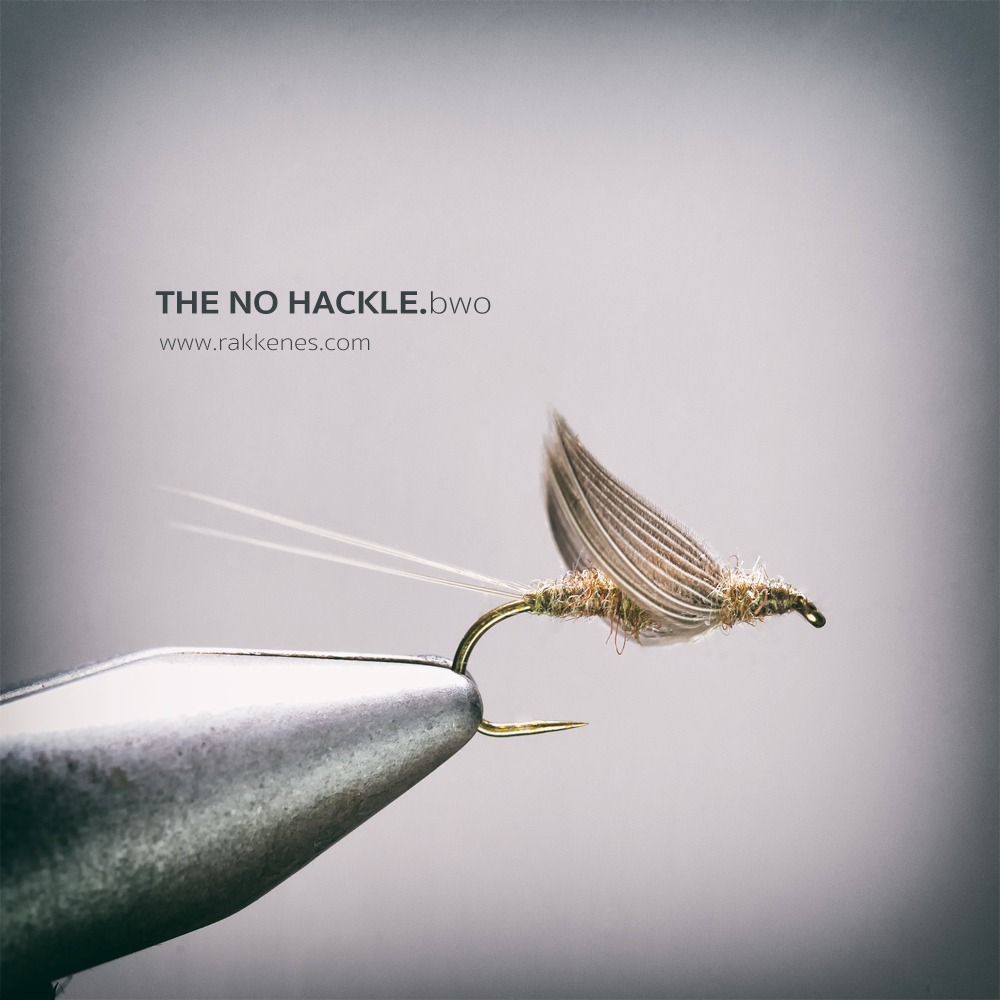 The No Hackle is Swisher and Richards innovation. It’s still a juicy mouthful for the selective trout 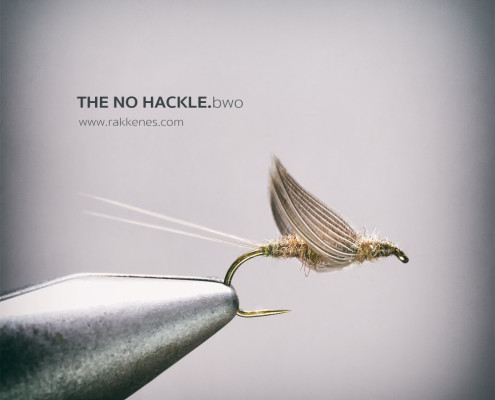 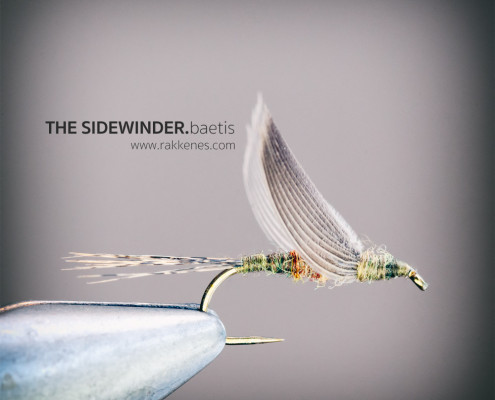 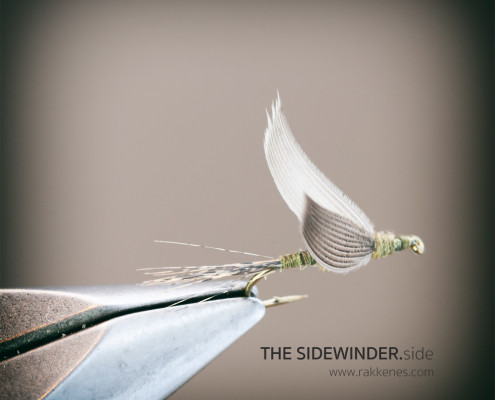 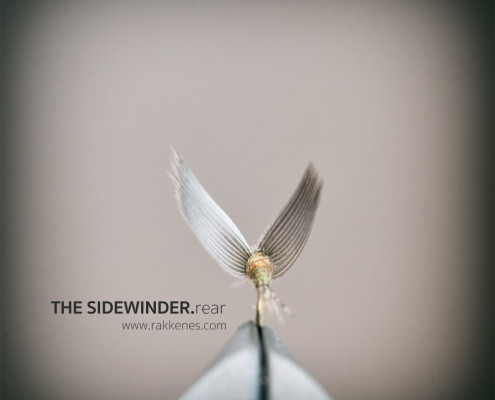 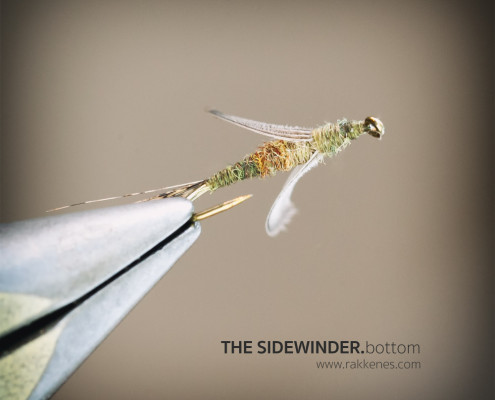 The Danica and Sulphur in July

Five principles for tying a BWO Dun
Scroll to top