Together with the Vulgate, the Marginata (Claret Dun) is the most important mayfly on Norwegian still water.

The Leptophlebia Marginata and Vespertina are the most important mayflies in the early season in Norway. They start hatching late in May or early June, and mark the start of every fly fishing season.

The Lepto’s, as they are nicked, are the same as The Claret Dun.

Especially the Vespertina is known to be a curse for anglers. Very often it is possible to take part in a crazy Lepto hatch, without even being close to catching trout on your imitations.

The Marginata and Vespertina are similar, except for the size. Marginata is tied in size 12 and the Vespertina in 14-16.

Use a long leader – 12 ft plus tippet. Apply dry floatant, such as the Dry Dip Super from Tiemco. 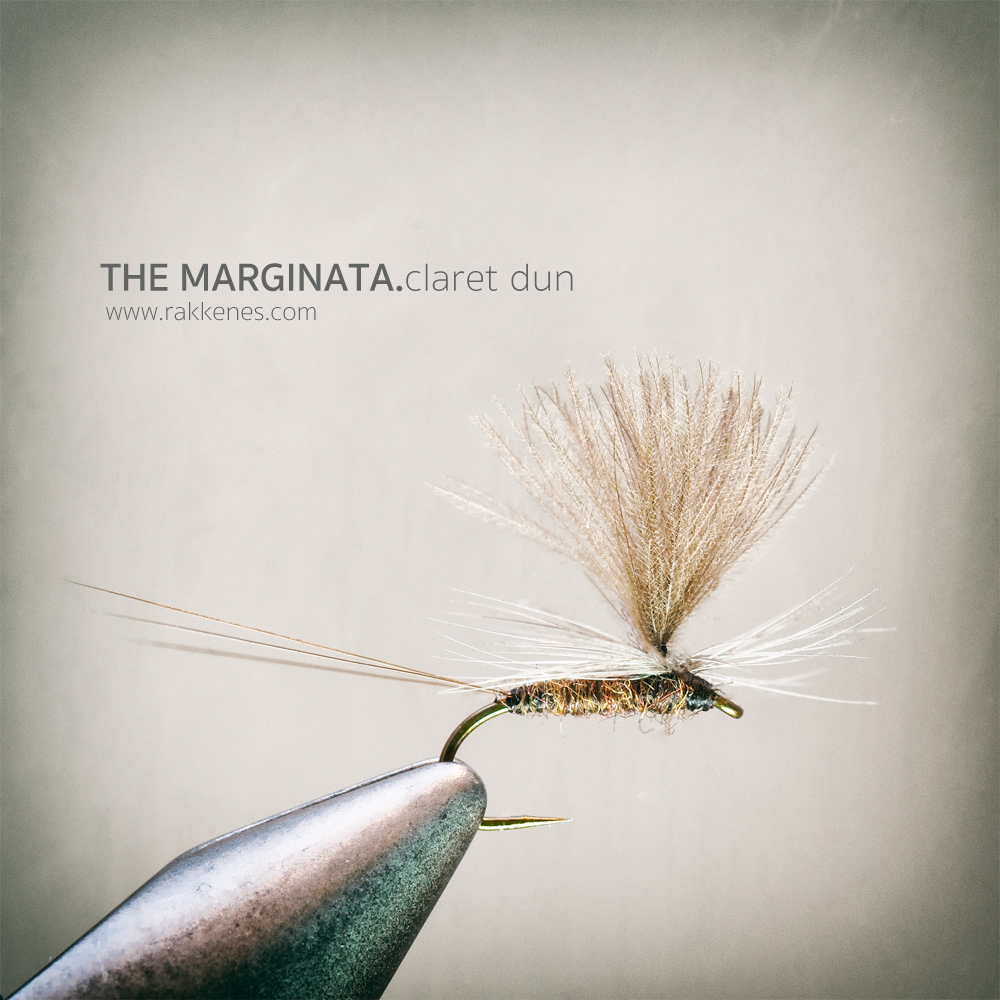 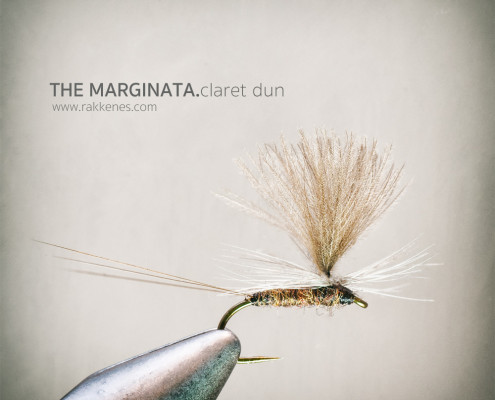