The CdC Bubble emerger pattern is used by many. Usually it is tied on a curved shank or an ordinary dry fly hook. I have modified the pattern slightly, and tie a variant on a TMC 200R or Mustad C53S.

The profile of these hooks is more like the hatching profile for several of the mayfly species that hatch in open water. It’s flat, with a slight downward curvature in back part of the abdomen.

The CdC bubble ensures good floatablity for the fly. But be aware – you’ll need plenty of daylight to see it as it drifts down the river. This variant is tied as a BWO emerger/flymf.

Apply floatant to bubble and thorax only. 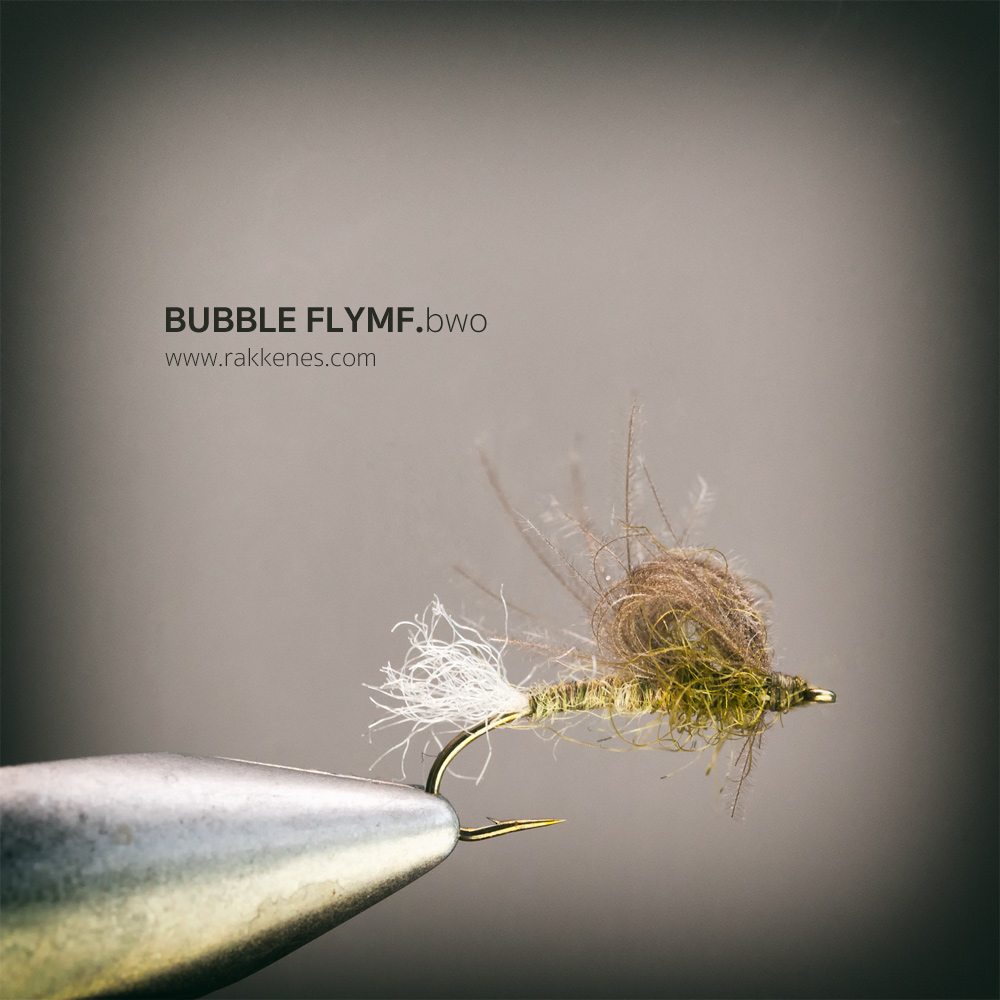 A great pattern for many mayfly hatches, especially the Blue Wing Olives 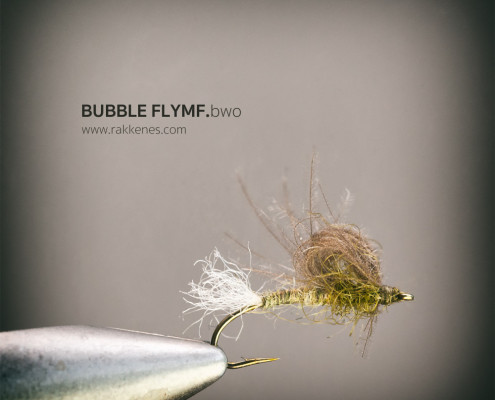