The Sulphur is one of the most beautiful mayflies out there. With its intense yellow color its impossible not to get impressed. A may fly well suited for tying using the No Hackle II pattern.

In my streams the color of the Sulphur varies a lot. From a orange/sulphur tone to a strong sulpur yellow. I do not think the fish cares very much which one you choose, but for the fly tier matching the color is quite fun.

I have several patterns in my database of dries that utilizes this pattern. For instance the Evening Dun and the No Hackle II (a BWO pattern).

I have given the tone of the wing some consideration here. I three CdC feathers, two white and one yellow in a sandwich between the two whites.

As for the No Hackle II, the wing is the trick.  It actually looks something like a Comparadun, but it is tied very differently. Take three similar CdC fibers and stack them on top of each other. Find the sweet spot where the barbules get longer. Stroke the barbules back at that point. Cut the stem where the barbules split (those you have stroked back, and those that’s left pointing up).  After having cut the stem, stroke all barbules forward.

At this pint, you should have a CdC feather where the barbules reach longer than the stem.

The wing is tied in a couple of millimeters into the stem. Two loose turns with the bobbin. Pull back until you’re past the stem. Then tighten, and proceed.

When you’ve tied the wing, you cut it vertically to the shank of the hook to form the profile of a mayfly wing. 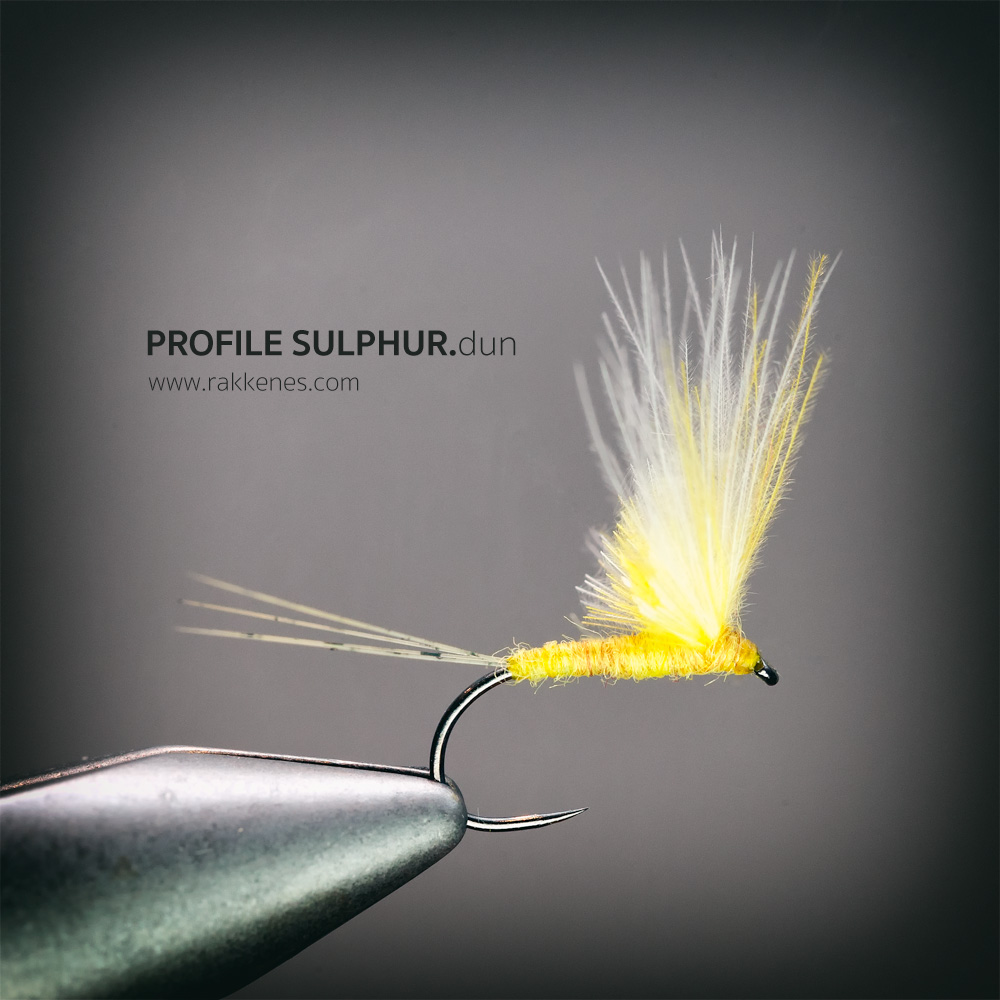 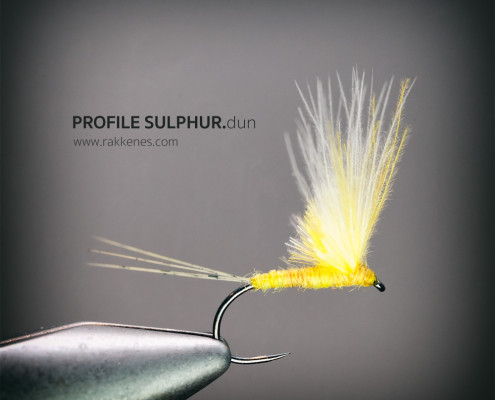